A Unified Modeling Language is a language for specifying, constructing, visualizing and documenting the software system and its components. UML is a graphical language with a set of rules and semantics. The rules and semantics of a model are expressed in English, in a form known as object constraint language. A model is basically an abstract representation of the system, constructed to understand the system prior to building it.

Goals in designing of UML

To design a complex system, single view is insufficient. So, UML has given a set of nearly independent vies of a model. UML defines nine graphical diagrams:

The UML class  diagram is also referred as object modeling, is a collection of static modeling elements such as classes and their relationships, connected as a graph to each other. Class diagram is a static model i.e., the data won’t change with respect to time.

A class is drawn as a rectangle with three components separated by horizontal lines.

The UML notation for an interface is a small circle with the name of the interface connected to the class and the class that requires the operations in the interface may be attached to a circle by a dashed arrow.

Association represents a physical or conceptual connection between two or more objects. Binary association and OR- association are common types of association. 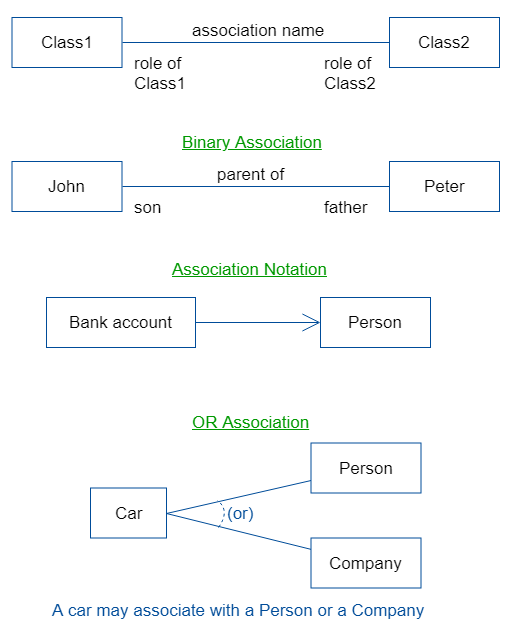 In between lower bound to upper bound there are integers.

Aggregation and composition(a part of)

Composition is also known as a part of (or) part-whole relationship. Composition is a form of aggregation with strong ownership to represent the component of a complex object. It is denoted with a solid diamond at the end of path. 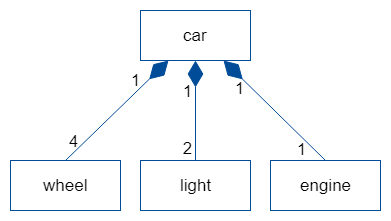 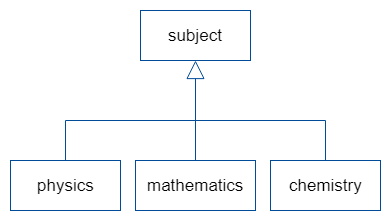 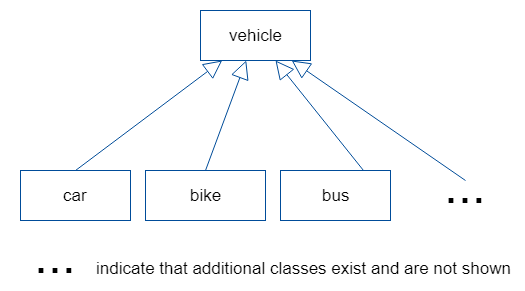 A simple example for a class diagram 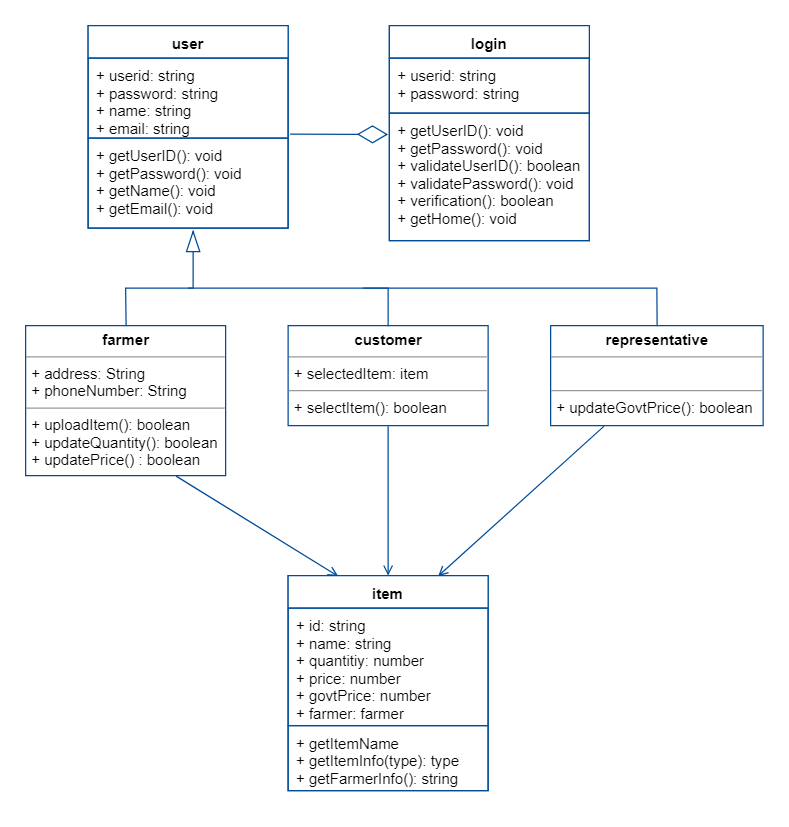 A use case diagram is a graph of actors, a set of use cases enclosed by a system boundary. It also represents the associations between the actors an the usecases  and generalization among the usecases. The basic elements in this diagram are :

Actor : An actor is anything that interacts with an usecase. An actor is shown as a rectangle with label <<actor>> , or the the stick figure with a label below.

Usecase: Usecase represents specific flow of actions in the system. Usecase is represented by a oval.

The relationships in usecase diagram

Uses/includes : This relationship between use case is shown by a generalization arrow from the usecase.

Extends : This relationship is used between super and sub classes. 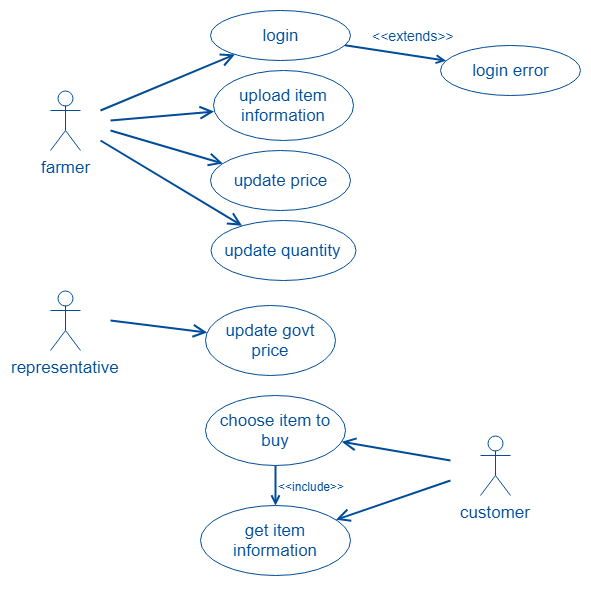 Objects have states. The state of an object can’t be captured in static model. So, UML has dynamic modeling i.e., the data about the system will be changed with respect to time.

State chart diagram shows the sequence of states that an object goes through during its life in response to outside stimuli and messages. Basically, a state is a set of values that describes an object at a specific point in time.

There are two types of state diagrams :

A state diagram represents the state of method execution and used to understand the algorithm involved in performing a method.

An example for activity diagram.