Matplotlib is a Python library used for plotting. Plots enable us to visualize data in a pictorial or graphical representation.

Matplotlib is a widely used Python based library; it is used to create 2d Plots and graphs easily through Python script, it got another name as a pyplot. By using pyplot, we can create plotting easily and control font properties, line controls, formatting axes, etc.

In this Matplotlib Tutorial, you will learn how to visualize data and new data structures along the way you will master control structures which you will need to customize the flow of your scripts and algorithms.

Data visualization is a modern visualization communication. It involves the creation and study of the visual representation of data. Which is used to make the decision-making process and helps to quickly understand the analytics presented visually so everyone can grasp difficult concepts or identify new patterns.

Matplotlib can be used to draw different types of plots. The plot types are:

Enough with all the theory about Matplotlib. Let use dive into it and create a basic plot with Matplotlib package.

The first argument to the plot() function, which is a list [1, 2, 3, 4, 5, 6] is taken as horizontal or X-Coordinate and the second argument [4, 5, 1, 3, 6, 7] is taken as the Y-Coordinate or Vertical axis. pyplot.title() function sets the title to the plot. pyplot.show() displays the plot in a window with many options like moving across different plots, panning the plot, zooming, configuring subplots and saving the plot. 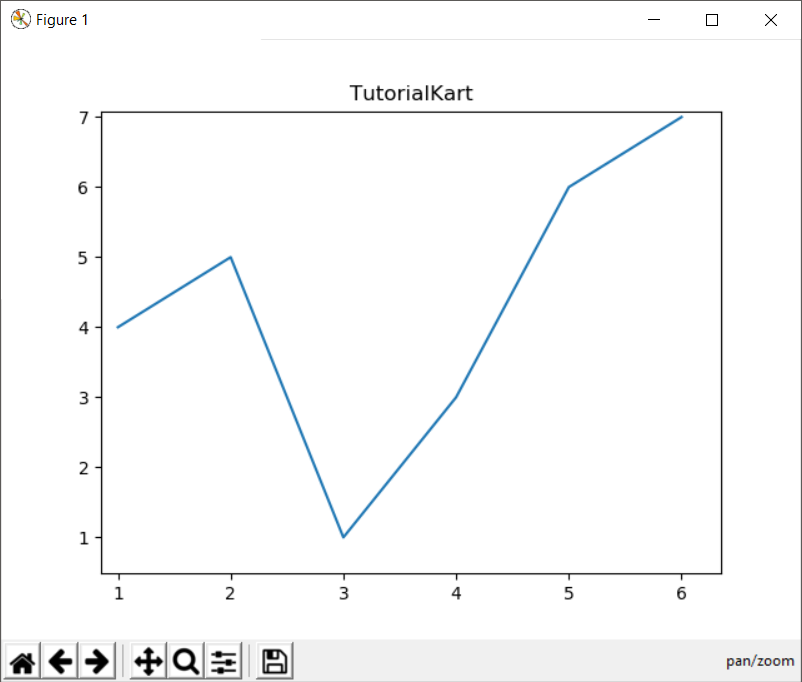 In this example, we have taken data with two variables. Each variable’s data is a list. 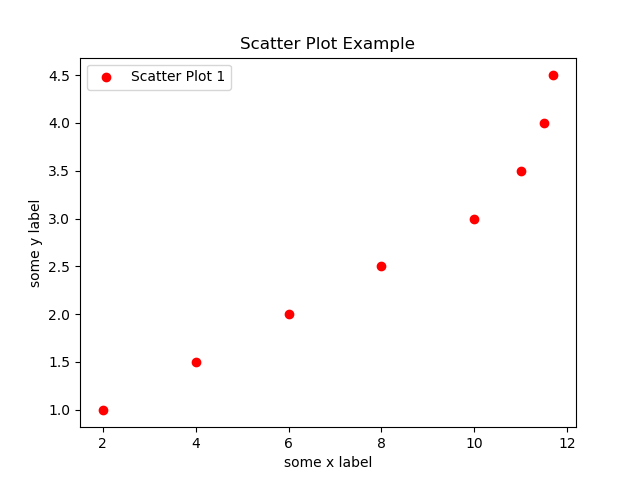 In this example, we have drawn two Scatter plot 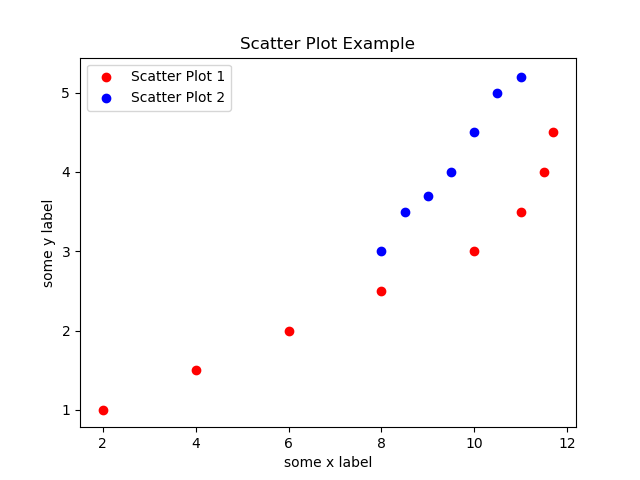 You can use bar graph when you have a categorical data and would like to represent the values proportionate to the bar lengths.

In the following example, we take the years as a category and the number of movies released in each year as the value for each category. pyplot.bar() function is used to draw Bar Graph. 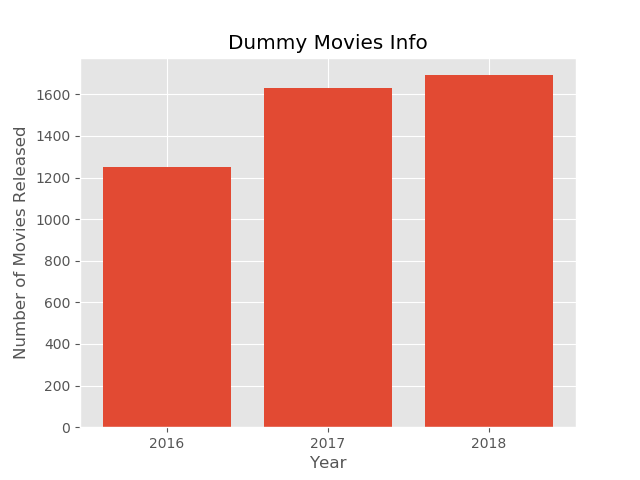 In the following example, we take a random variable and try to estimate the distribution of this random variable. We will use pyplot.hist() function to build histogram. 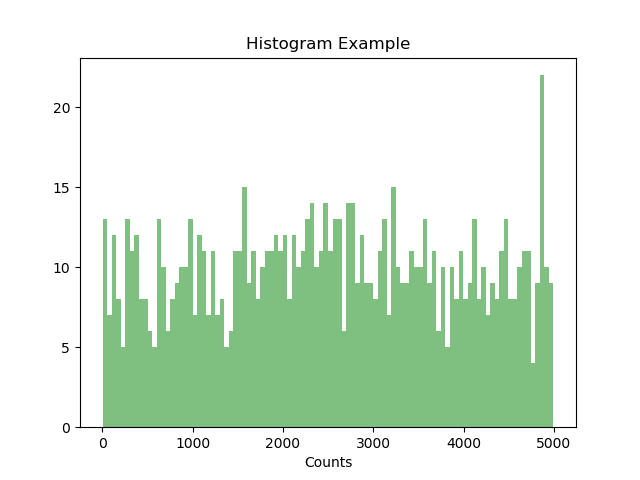 The behavior of Pie Plots are similar to that of Bar Graphs, except that the categorical values are represented in proportion to the sector areas and angles.

In this example, we will use pyplot.pie() function to draw Pie Plot. We use labels to label the sectors, sizes for the sector areas and explode for the spatial placement of the sectors from the center of the circle. 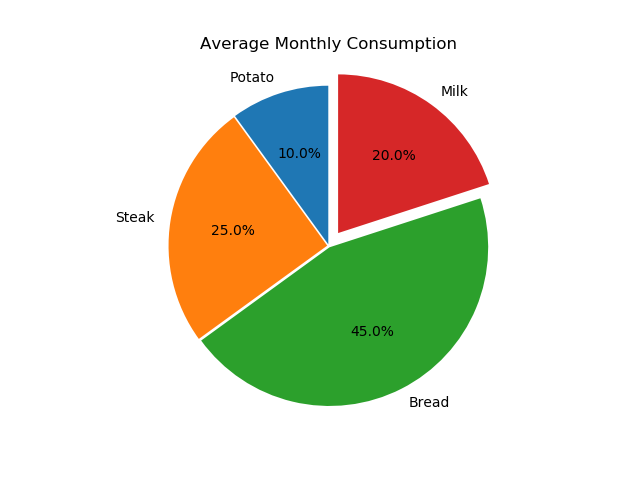